2 years ago by Chris Lewis.

Here’s a little insight into living on an Indian Reservation, even temporarily. You’re on Indian time, whatever time it is.  Their subconscious motto is “Whatever ... Read more 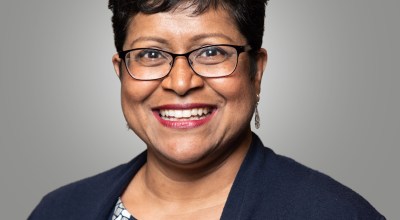 Fall is for spooky decorations and spending quality time with family, but unfortunately, it also marks the start of flu season. Although complete immunity cannot ... Read more 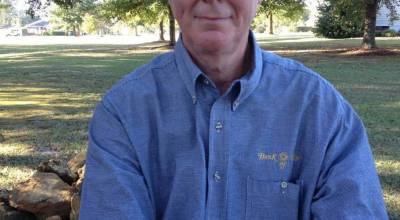 Wallace Cemetery is a small country graveyard which rarely has a visitor.  An old headstone marks the spot where the young victim of an unsolved ... Read more

Tips for a healthy school year

After a summer full of activities, classrooms fill with old friends, new classmates and eager teachers, but with all the excitement of a fresh school ... Read more

I’ve been playing the piano since childhood, but it was only a few years ago that I learned the alma mater of Unadilla High School.  ... Read more

By Neil Joiner By the spring of 1964 I was already a seasoned veteran of the Unadilla Chapter of the Dooly County 4-H Club.  I ... Read more

“Pumping Iron” By Neil Joiner/Joiner’s Corner I never dreamed I’d be able to lift 300 pounds, and certainly not of attaining such a feat as ... Read more

TO OUR SUBSCRIBERS AND ADVERTISERS: The Dispatch had planned to publish its annual Progress Edition in its March 30th issue. Due to a number of ... Read more

Ext. Agent Grant: Appreciation in a tough year for ag

In A Sand County Almanac Aldo Leopold shares his sentiment that “There are two spiritual dangers in not owning a farm. One is the danger ... Read more

Joiner’s Corner: The cover of a book

There’s an old saying to “Never judge a book by its cover.”  It’s sometimes hard for me to follow that sage advice, but it always ... Read more